Diesel is an American-born Australian musician, who has released music as leader of Johnny Diesel & the Injectors and by the pseudonym Diesel. Two of his albums reached No. 1 on the Australian Recording Industry Association (ARIA) Albums Charts, Hepfidelity in 1992 and The Lobbyist in 1993. Since the late 80’s, Diesel has played on many albums by Australian rock singer and brother-in-law, Jimmy Barnes. Although better known as a singer-songwriter and guitarist, Diesel is also competent on bass guitar, drums, percussion and keyboards; and has also produced an album by Richard Clapton and one by Vika and Linda Bull. He has won five ARIA Music Awards with three for ‘Best Male Artist’ in 1993, 1994 and 1995.

Tim Chaisson is a Canadian singer/songwriter from Souris, Prince Edward Island. He is also a world-class traditional fiddle player and is featured performing fiddle along with guitar, mandolin, and piano. In collaboration with Diesel they released the album Last Shower.

At a high level the design solution needed to simply get the album launched with exisiting stock photography of the duo. Part of what COG Design are experts at is designing to brief, delivering to expectation but over an above, simply making it happen with what is available. 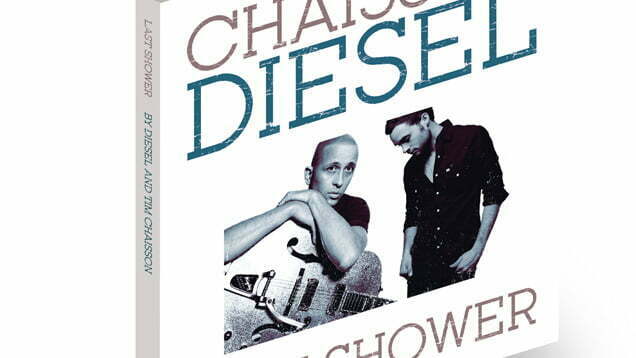 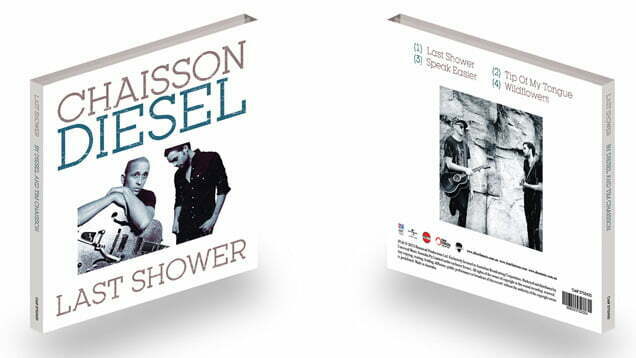 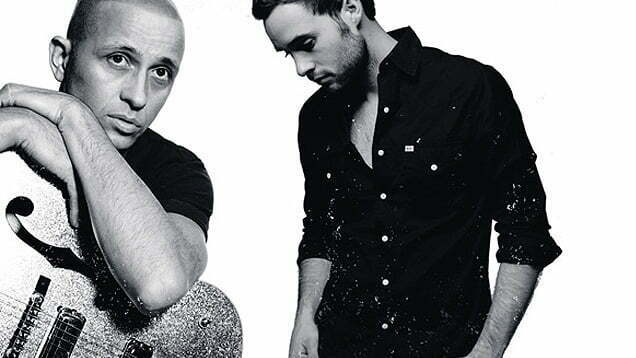 Posted in:
Tagged with: